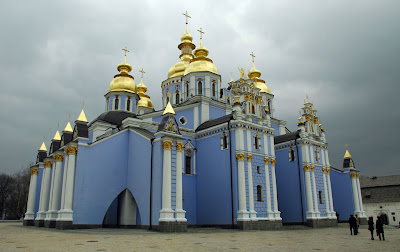 Ukraine’s government has recently sold 3 million carbon credits, called assigned amount units (AAUs), to Spain. The deal has been confirmed by Ukraine’s National Environmental Investment Agency, however the Agency did not state the price paid for these AAUs. A government source further stated that the Agency is in final stage discussions with private institutional buyers for additional sales of undisclosed AAU volumes for delivery within the next 2 months, rumored to be as high as 100 million credits or more.

The transaction was completed under Ukraine’s green investment scheme (GIS), whereby all proceeds from the AAU sale will be invested into environmental projects that reduce the effect of climate change. Such projects include, but are not limited to, energy efficiency, fuel switching and alternative energy projects.

Ukraine, the world’s second largest supplier of AAUs, has a vast surplus of carbon credits due to the economic restructuring during the 1990s. It has already sold over 30 million AAUs to Japan.
Posted by Jon Mckee Queen at 3:59 PM